Coastcare weeders Back at it!!

Volunteers from Old Bar’s Manning Coastcare Group are back at work removing weeds from the protected littoral (seaside) rainforest and the foreshore areas and making room for indigenous plants to flourish after the rains. Always on the lookout for new members, you may spot the group in their yellow shirts on Tuesday or Saturday mornings - and as their new worksite sign says, ‘feel free to say hello’.

One particular target for the weeders is Bitou bush, sprayed and hand-cut last year but unfortunately also taking advantage of the current good growing conditions. Bitou out-competes native flora through its strong seedlings and roots that exude chemicals which build up in the soil to prevent native seedling germination, a process known as allelopathy.

As Bitou bush seeds can remain dormant in the soil for up to five years it’s not surprising that the volunteers are finding plenty of seedlings to pull!

Bitou bush can also change dune morphology. Its roots initially hold the sand in place so that mounds of trapped windblown sand build up around the bushes, leading to the formation of sand mounds or hummocks. Bitou bush plants in turn grow over the mounds and erosion may then be enhanced between these hummocks by channelling wind.

Beach erosion is a major on-gong issue in Old Bar and, although wave erosion was minimal, storm water damage during the recent rains saw significant breaches of the dunes, erosion of walkways and further cutting of the dune spit by Racecourse Creek. Manning Coastcare is liaising with MidCoast Council on repair and preventive measures.

The Manning Coastcare organisation, formed in 1996, has around one hundred volunteers working in five groups over the 40 km coast from Crowdy Head to Hallidays Point. In cooperation with MidCoast Council, Coastcare operates under the Landcare NSW umbrella and is a foundation member of the MidCoast2Tops Landcare Connection with two other local Landcare groups.

Find out more at www.midcoast2tops.org.au/manning-coastcare

Coastcare weeders Back at it!! 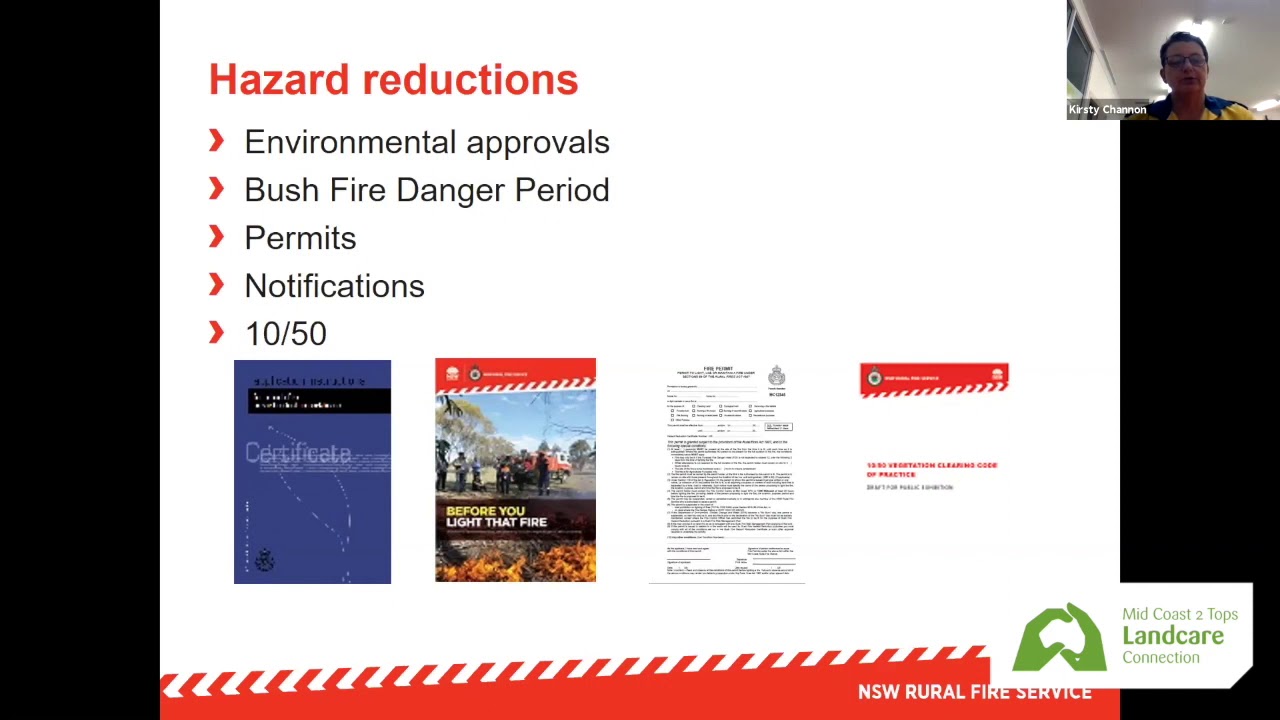 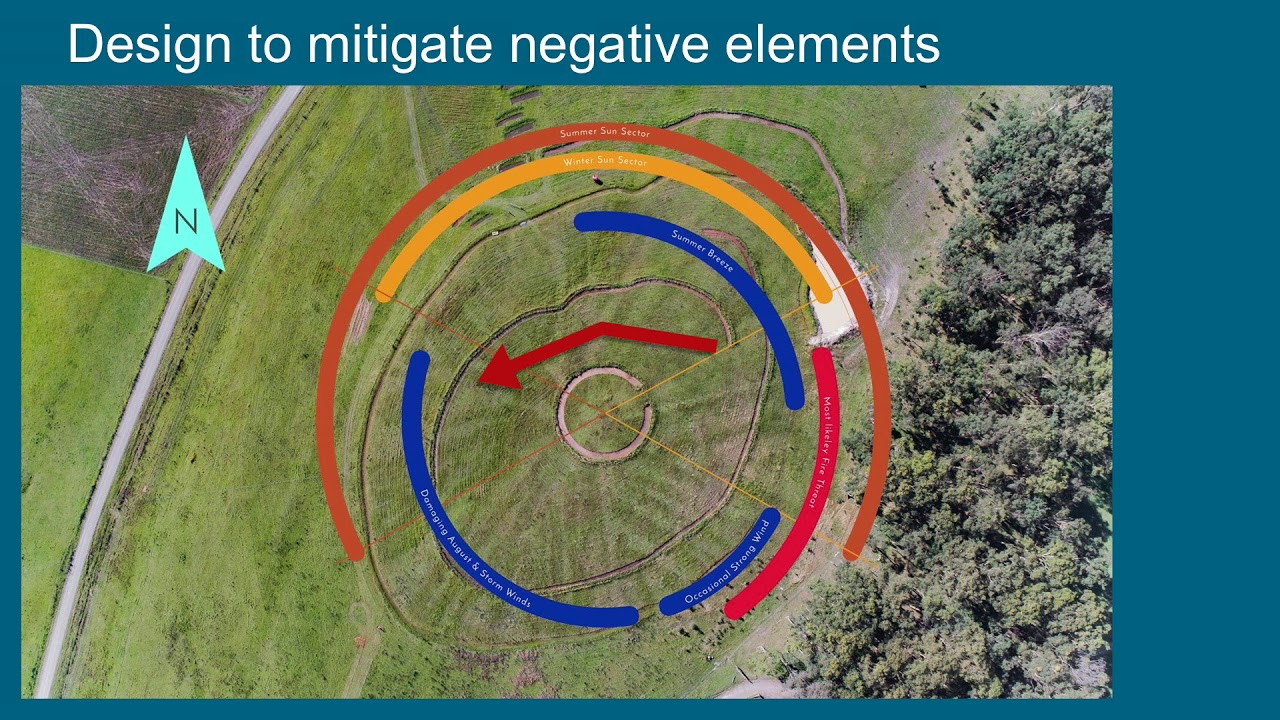 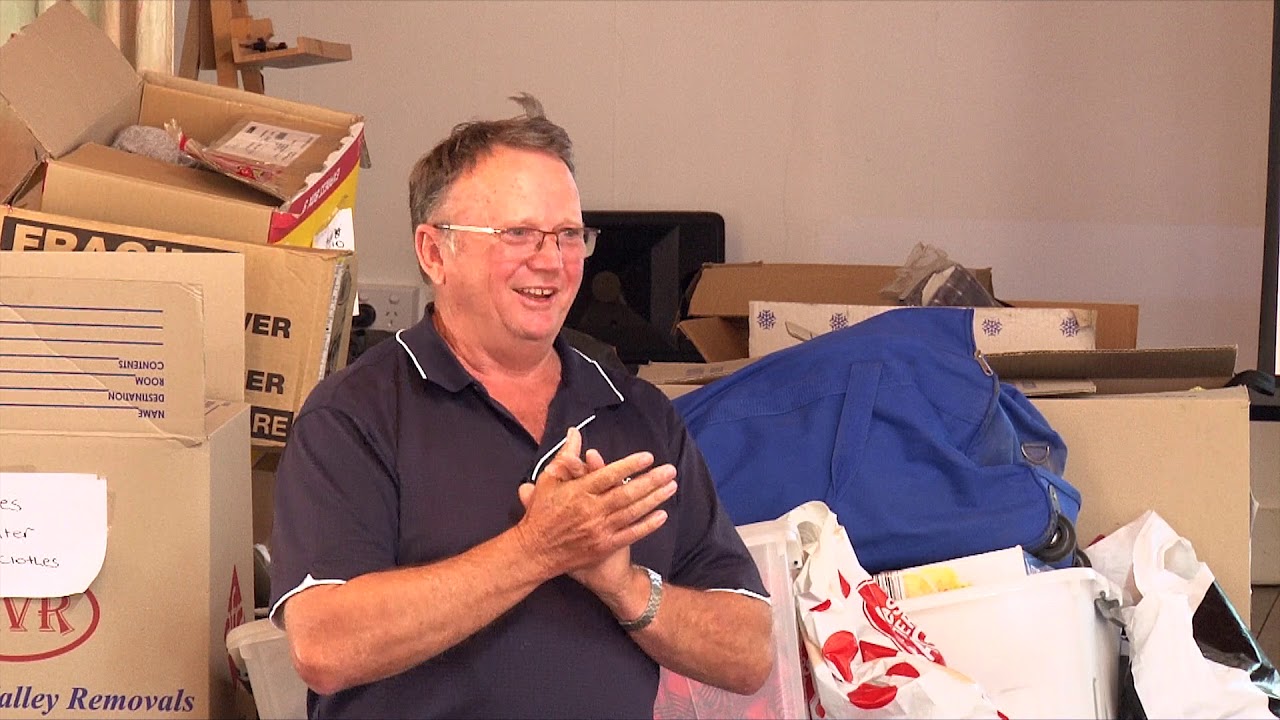 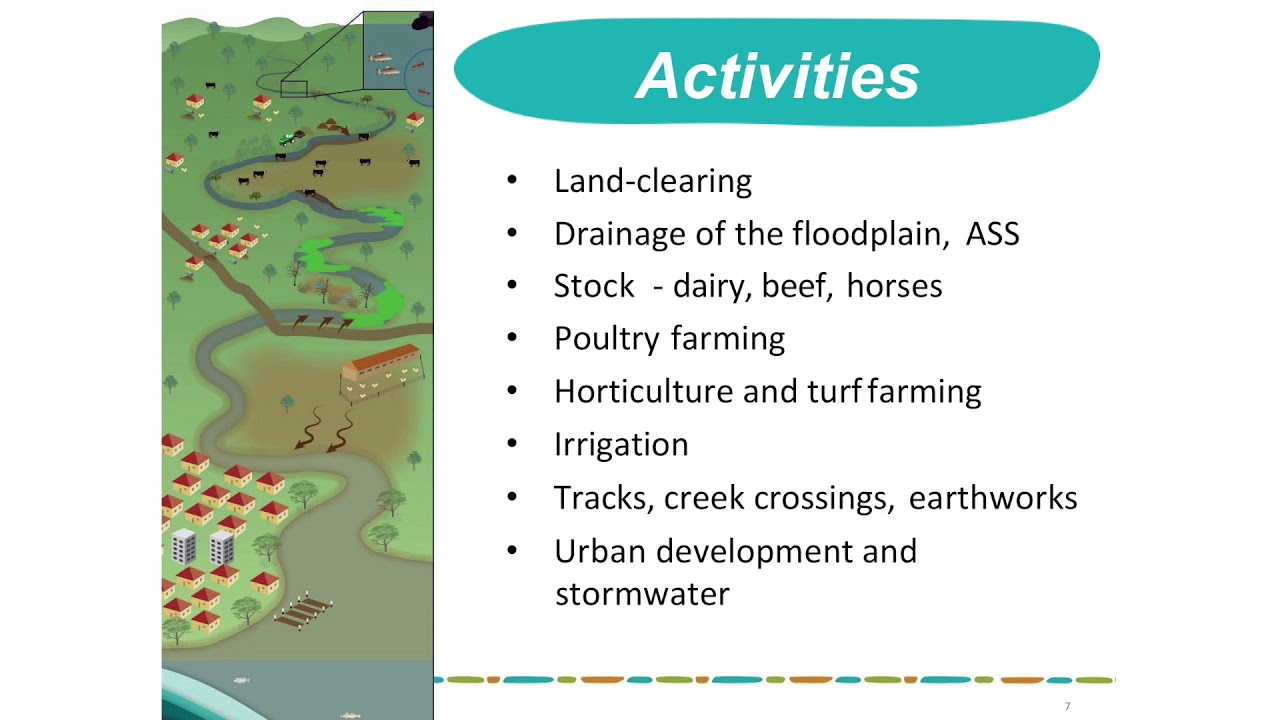 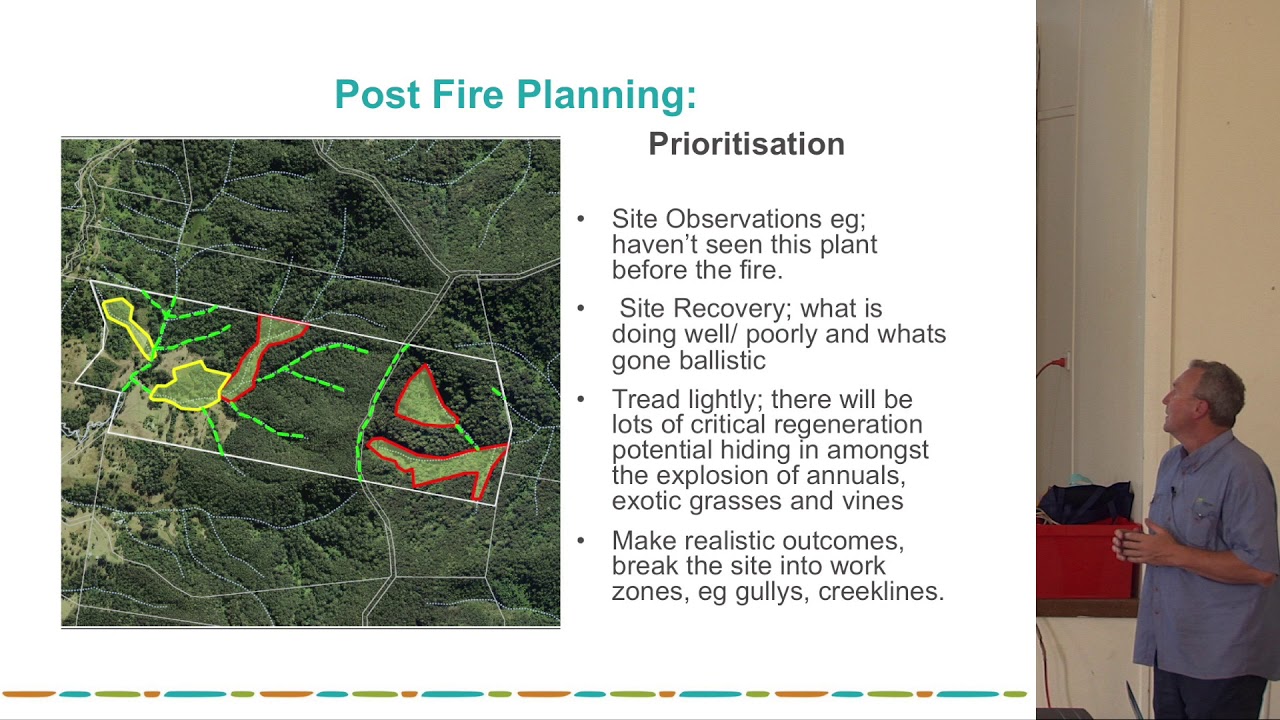 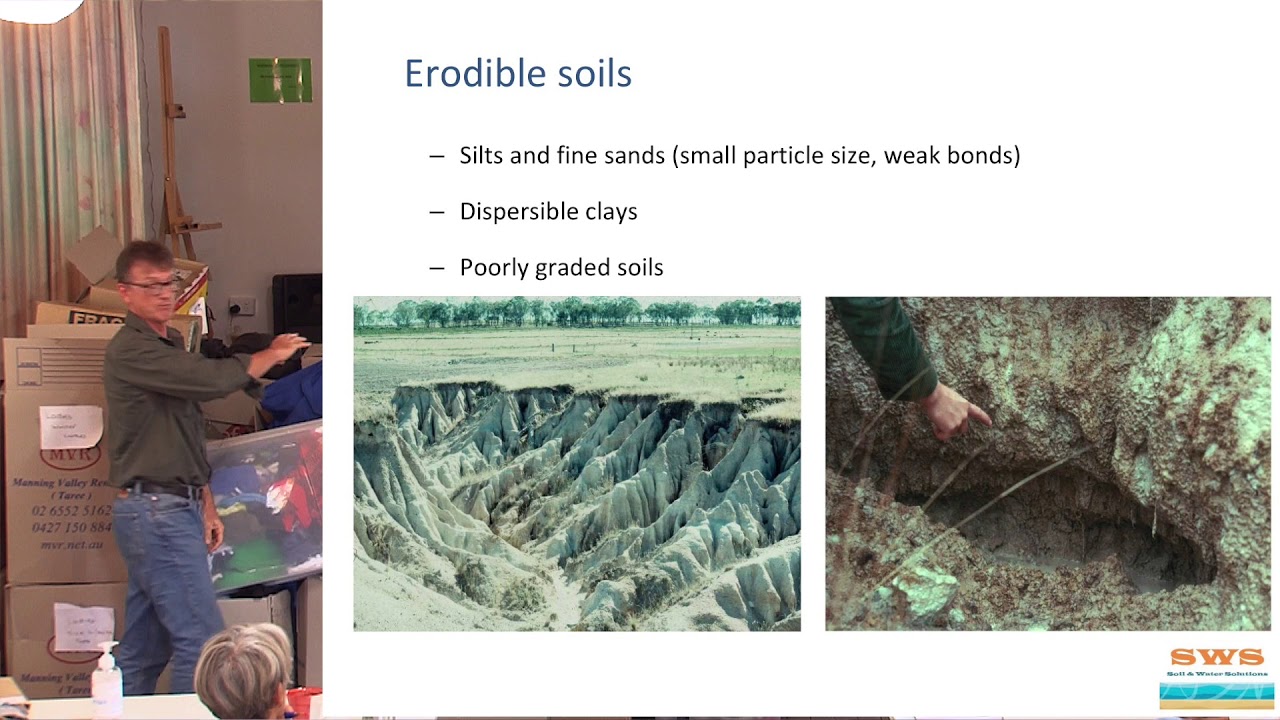